It’s the most wonderful time of the year

Hello out there! Anyone still follow this thing?  I’ve been meaning to update this for awhile, but I guess I’ve been having too much fun!  Here’s a quick run down of some fun events in the last two months.

Halloween and Dia de los Muertos (the Day of the Dead) is a very festive time around Akumal. The Americans rally for a huge party at La Buena Vida, and costumes are mandatory.  Here are some pics: 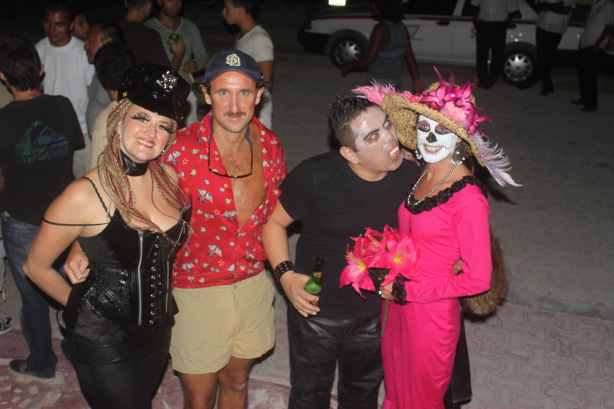 But just as fun was the Dia de Los Muertos party our friend Jennifer hosted out in her jungle house.  Jennifer has had her fair share of pets over the last ten years, and her pet cemetery was the perfect setting for a spooky evening full of altars, candles, traditional foods, and yummy Mexican hot chocolate.

We squeezed in one more overnight trip this season and headed down to Sian Kaan, a nature biosphere about 50 miles south of Akumal.  We had heard for years how horrific the road was, but we sure didn’t expect it to be as bad as it was!

We only made it about 100 meters in our little car before we realized we better turn around.  We headed back to Tulum and rented this jeep. 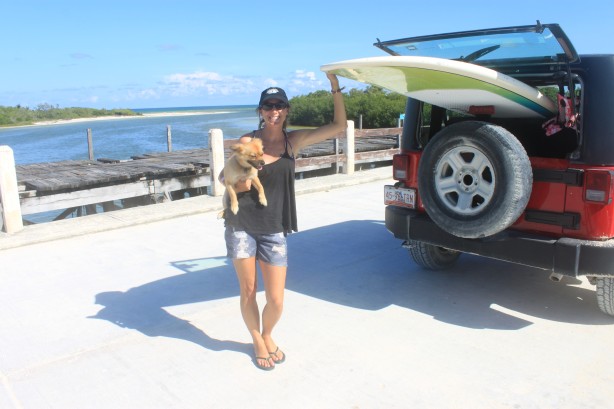 But two paddleboards don’t fit very well in a jeep, so we pulled over to re-adjust.  We brilliantly figured out a new position that would avoid them banging on my head, so we celebrated with a few refreshments. In all our excitement, though, we left one of the paddleboards on the side of the road as we drove off.  We drove back to look for it the next day, but alas, it was gone.  That was our first paddleboard, and we really mourned the loss.  May she rest in peace! 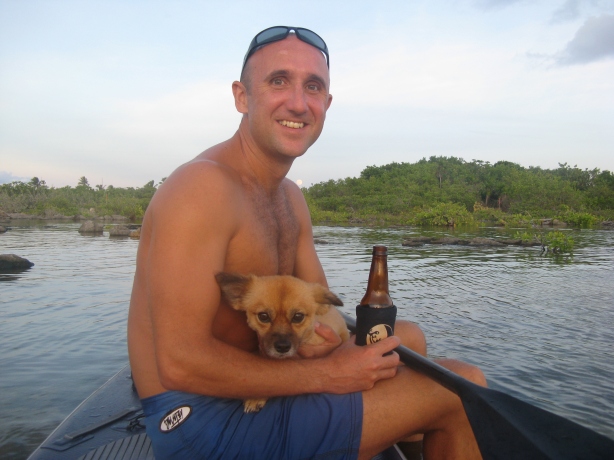 Our beloved paddleboard on a sunset paddle a few months back

Anyway, we arrived at Xamach Dos, which is about halfway down the peninsula, and met the owner’s daughter Michelle, who was running the place by herself.  She didn’t know we were coming and didn’t have much to offer in the way of food, but said we could stay in a bungalow and then we all ate ham sandwiches for dinner. It was a great, mellow night and we really loved the “off the grid” feel of the place.  I also enjoyed all the dogs and cats!

Our last two weeks in Akumal were full of visitors and festivities. Shannon and Venti came first, and we had so much fun showing them around, diving in Cozumel, and teaching Venti about swimming and paddling. 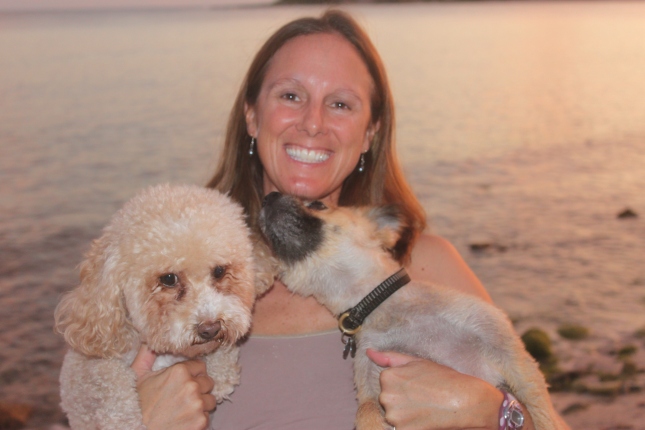 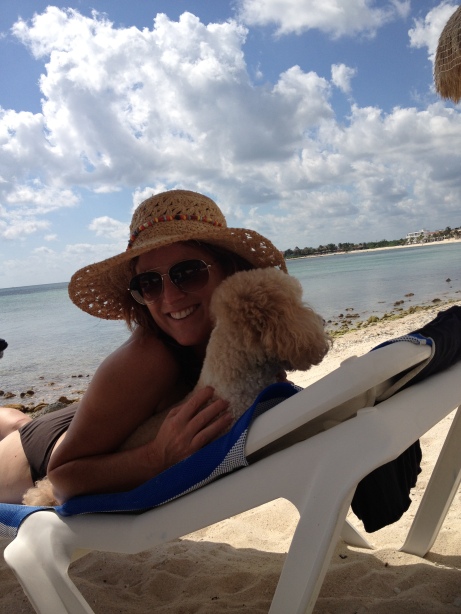 November 8 was an exciting day in Akumal for us and the four other competitors in the first annual Akumal Triathlon.  It was DJ Bob’s idea, and it was so much fun. Mark set up buoys out front for the swim, and then we biked and ran around the road.   We also had a good group of spectators.  The race was a blast and then we had a fun beach lunch afterwards. Mark took first and I took second, so we currently hold “fittest couple in Akumal” honor. Let’s hope we can keep that for next year! 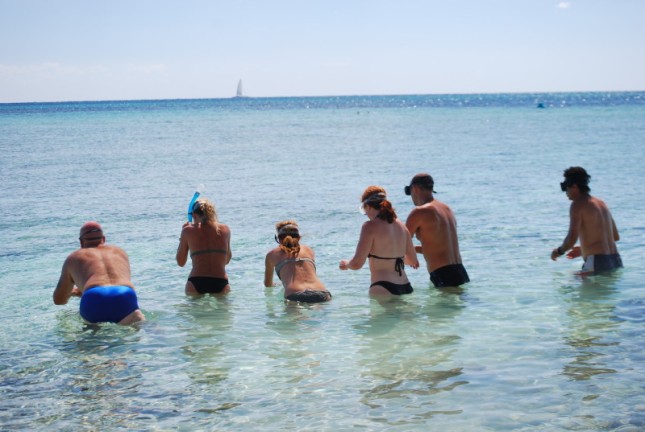 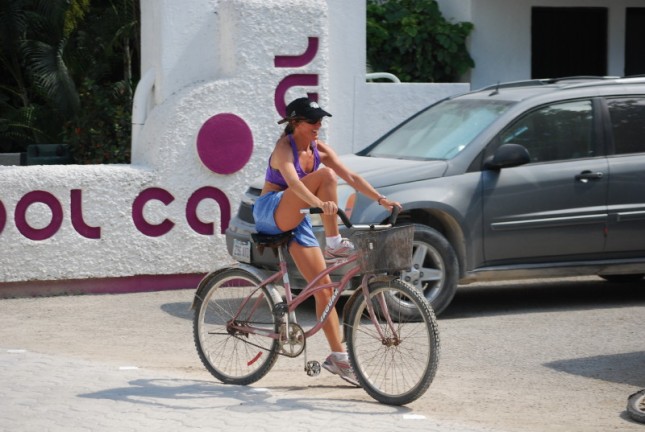 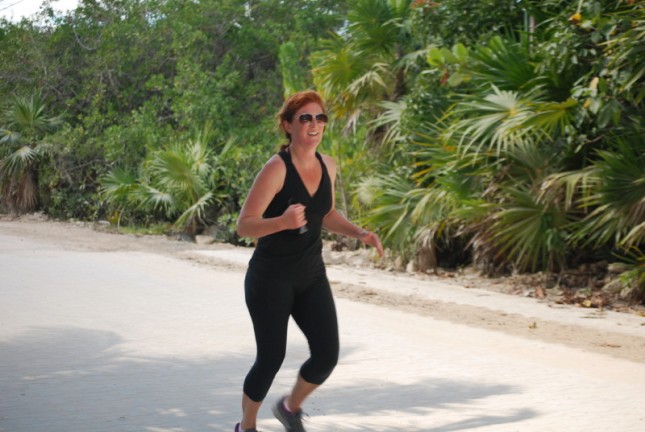 The next arrivals were Bob and Tina Dameron, Mark’s old boss and his wife/our real estate agent.   We hadn’t seen them in over five years, and we had such a blast with them. Of all our guests, they might have liked Akumal the most. They were snorkeling or paddling every day and took their happy hours very seriously, too. 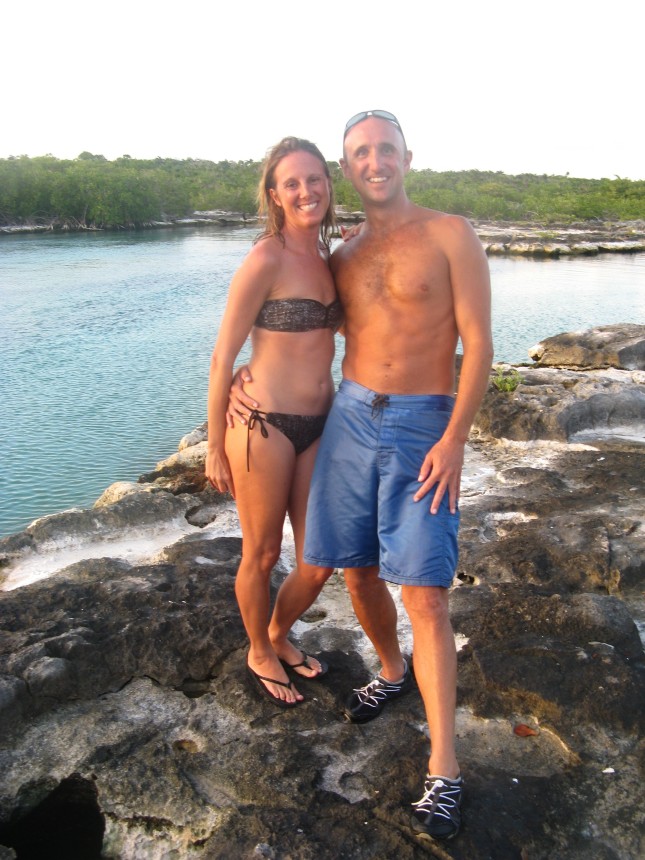 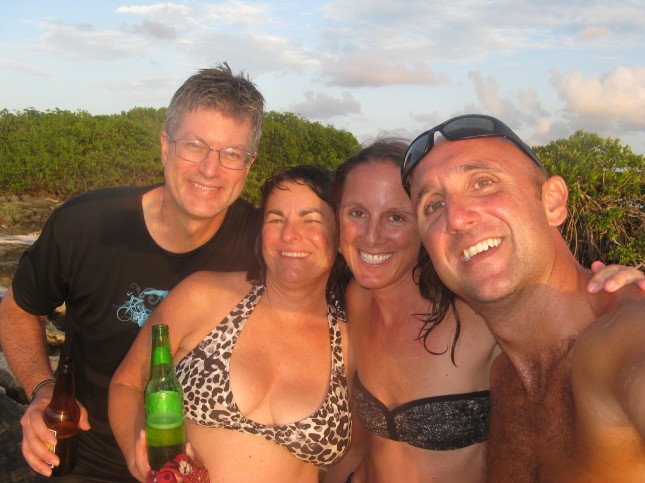 Suddenly the summer was over and on November 15 we both flew stateside. Pancha and I went to Pacifica and had a great time with Mom, Meg, her family, Adina, and some other friends. 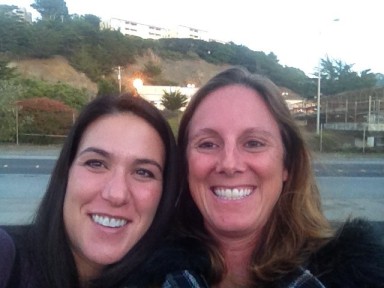 After a couple weeks up north I headed south to meet up with Mark in San Diego. We moved into our Mission Beach rental for the month of December, and have been really enjoying the boardwalk beach life.

Nick with his new Mark-look-alike haircut 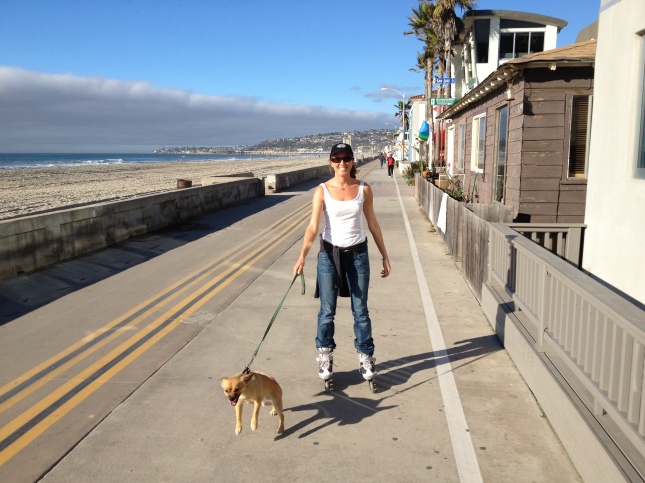 Meg’s whole family came down last weekend and they seemed like Mission Beach locals after only a few minutes: 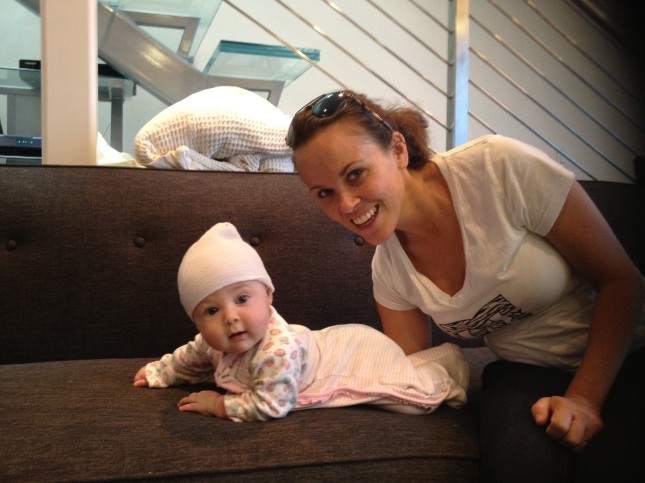 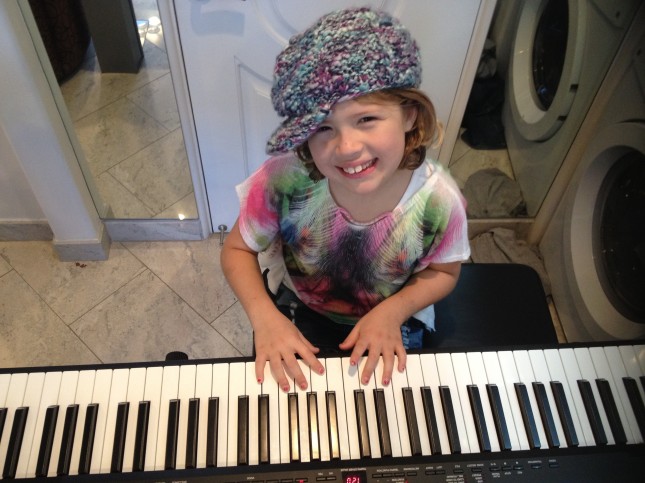 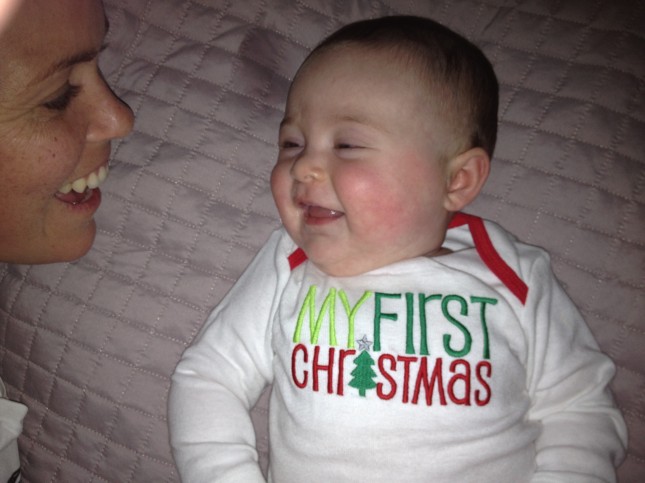 We’re here til New Years and then we set up our pad in Rosarito in January. We plan to be back and forth between Rosarito and Mammoth all winter. Until then, Carpe Manaña! 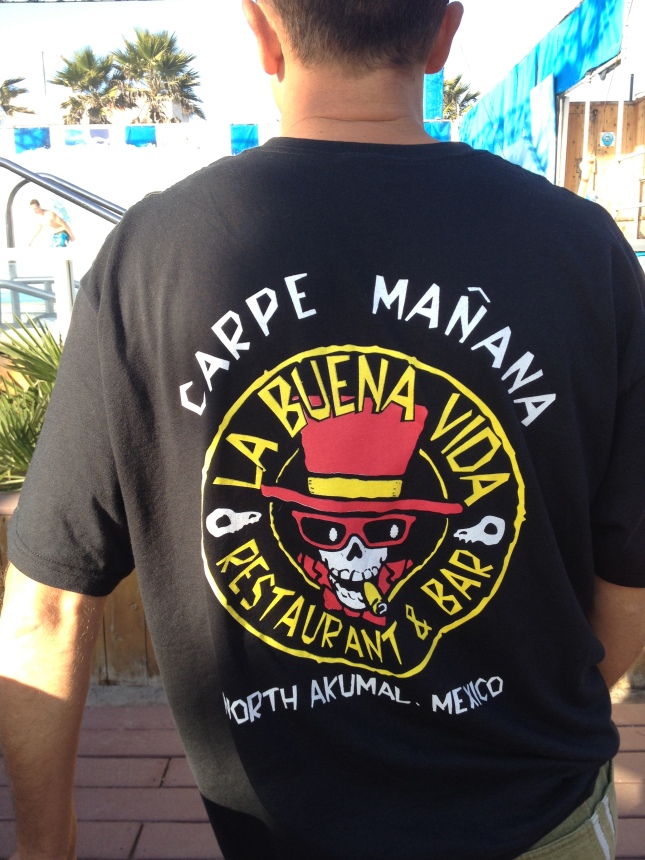 Posted by hurdlefast on December 21, 2012 in Uncategorized